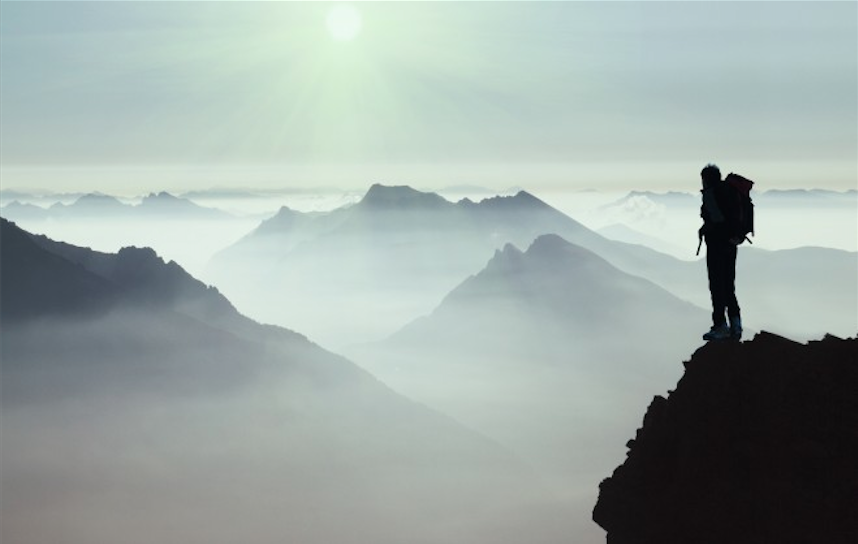 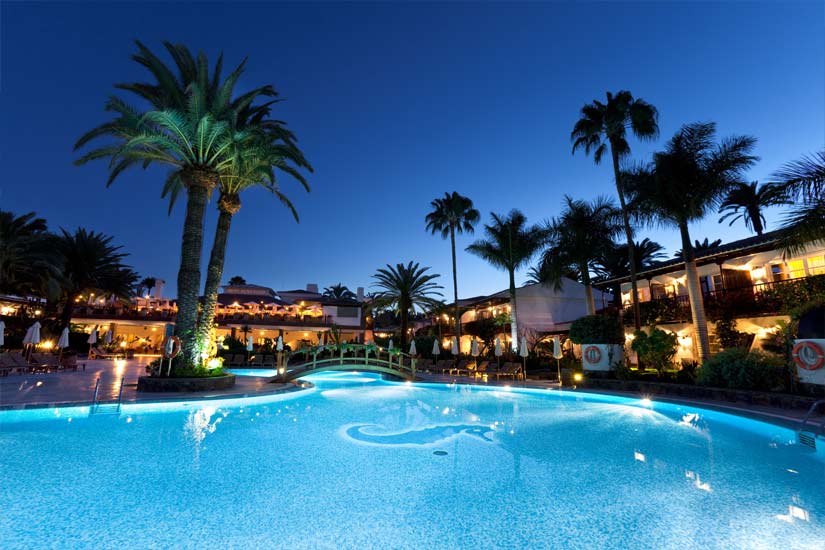 The person who stares daggers at you because you’ve just checked in and now you’re crashing and thumping around the room unpacking your stuff and making your bed while they’re trying to sleep… even though it’s 8:15pm and the rest of the people in your dorm are downstairs drinking beers so sooner or later they’re gonna come thundering in anyway.

You’ll find yourself thinking, “Oh I’m sorry, am I making too much noise? Are you not enjoying the 8-bed dorm experience? Because you know, there are other places in town you could stay tonight – you won’t have to put up with any of this crap at the Hilton or the Duxton, or any of the other 5-star luxury hotels. Can’t afford it? No, neither can I, so shut the hell up and lose the judgmental glare because we’re all in this together.”

This is also the same person who – if you’re unlucky enough to wind up on a first-name basis – will complain about the lack of hot water in the showers, the thickness of the mattress, the rotten smell in the laundry, or the fact that a beer from reception costs a whopping $1.80 when the corner store down the road sells that same beer for $1.60.

And once again, you’ll find yourself thinking, “Don’t like it? Go to a 5-star hotel. The only thing the rest of us are complaining about is being stuck in a dorm with you.”

#4 The Backpackers Who Think They’re Travel Experts (a.k.a 1-Uppers) 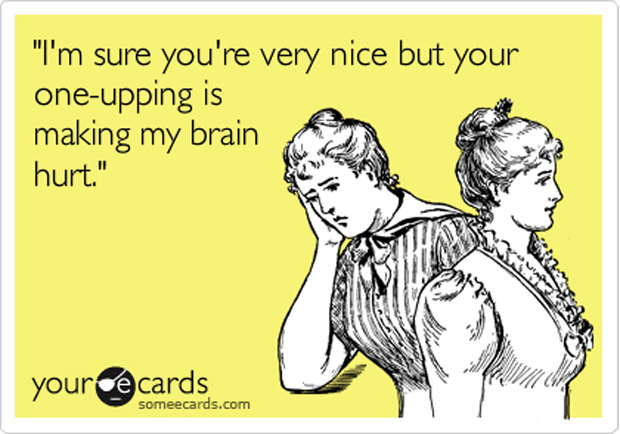 There’s always that one person at the hostel who has been everywhere, done everything, and knows it all. No matter what countries you’ve been to, what tours you did there, or how much fun you had there, this person saw more of that country, did a better tour (or saw it all for free without even doing the tour because they are just that clever!) and had twice as much fun.

There’s nothing you can say or do that this person won’t respond to with a “better” story or a correction of something you just said that they consider wrong.

The frustrating thing is that this person probably HAS travelled to a lot of places, probably DOES have a lot of cool stories, and probably WOULD be a pretty awesome person to hang out with if they could just stop trying to impress the hell out of everyone for five minutes and just be content with the fact that their conversation doesn’t have to be the best conversation in the room at any given time.

You come across these people in all walks of life; it’s not exclusive to the backpacking culture.

Whether it’s a symptom of over-compensating for some deeply rooted self-confidence problem or they are actually just that arrogant that they’d rather bore a group of people with their own recollections and anecdotes instead of sharing the conversation around evenly and enjoying some good back and forth banter, it’s hard to tell.

But perhaps if you could just find a five-second window to actually open your mouth and respond to this person, you might be able to tell them that it’s okay, calm down, we’re all friends here, and it’s not a competition so relax and stop competing.

If you’re reading through this and wondering, “I think I might be this person”, don’t stress – no one hates you for it. But I might invite you to try a little test on yourself.

Next time you find yourself engaged in a conversation with a fellow backpacker, and they’re telling you about a place that you have also visited, catch yourself in that excited moment when you realize you have something to tell them about that place and ask yourself, “Are they actually going to wanna hear this? Do they care that I watched a documentary on the tour they just did, or that I’ve been to the same town they just went to PLUS the other town they wanted to visit and I think the place they missed out on is better?”

For the sake of keeping things on an even keel and having a mutual conversation with this person instead of just talking AT them for the next half an hour, perhaps every once in a while you could just say, “oh wow, that sounds amazing” or “yeah I’d love to visit that place too”. 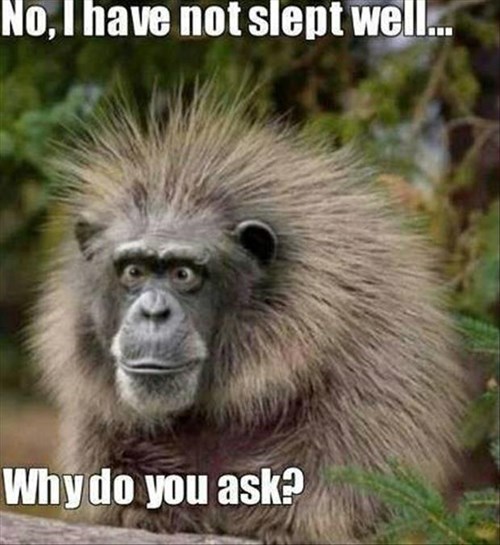 Hostels are a place for having fun. We all know that. We also know that 99% of people who stay at hostels are eager foreigners travelling on a budget and who aren’t immune to the urges of a tasty beer every once in a while.

But backpackers also like to explore the sights, climb mountains, canoe down rivers, bungee jump off bridges, and all kinds of adventurous crap that sometimes require getting up early for a change. Most other backpackers respect this, and will save their drinking games for the common room or the balcony outside.

It’s when you have a group of people who either live in the town or a nearby one, and are just here for a bit of a bender weekend, that the rudeness, arrogance, and general disrespect starts to come into play.

This is a group of people who most likely all have full-time jobs, so money isn’t an issue, they know the town, so sight-seeing isn’t a priority, and they’ll be back sleeping in their own bed tomorrow night, so lack of sleep and a traumatic hangover aren’t a concern.

These people don’t give two seconds of thought to the fact that most of the people they are sharing dorm rooms with might speak faltering English, have a strict budget of $15 a day, have an international flight to catch at 5am, or that they all subconsciously cooperate not to piss each other off.

This group will shout at all hours of the night, they will vomit in the bathroom sinks and pee all over the bathroom floor, they will leave the dinner table covered in empty beer bottles and cigarette butts, and they will treat you like an idiot foreigner who should just be grateful to have the pleasure of visiting their great country.

If they happen to be a group of men, they will also assume that any foreign woman staying at that hostel will want to have sex with them because hey – she’s a foreigner, so she finds us exotic and irresistible!

Just to be clear, this isn’t an attack on every single person who has ever stayed at a hostel in their own country or who hasn’t been backpacking at the time of their stay. This post strictly singles out the inconsiderate ones who generally haven’t done any travelling themselves and so are completely oblivious to the fact that a hostel isn’t a 24-hour nightclub.

Page 1 of 2
Scroll Till Here